This page contains enriched content visible when JavaScript is enabled or by clicking here. Skip to Main Content
It looks like you're using Internet Explorer 11 or older. This website works best with modern browsers such as the latest versions of Chrome, Firefox, Safari, and Edge. If you continue with this browser, you may see unexpected results. 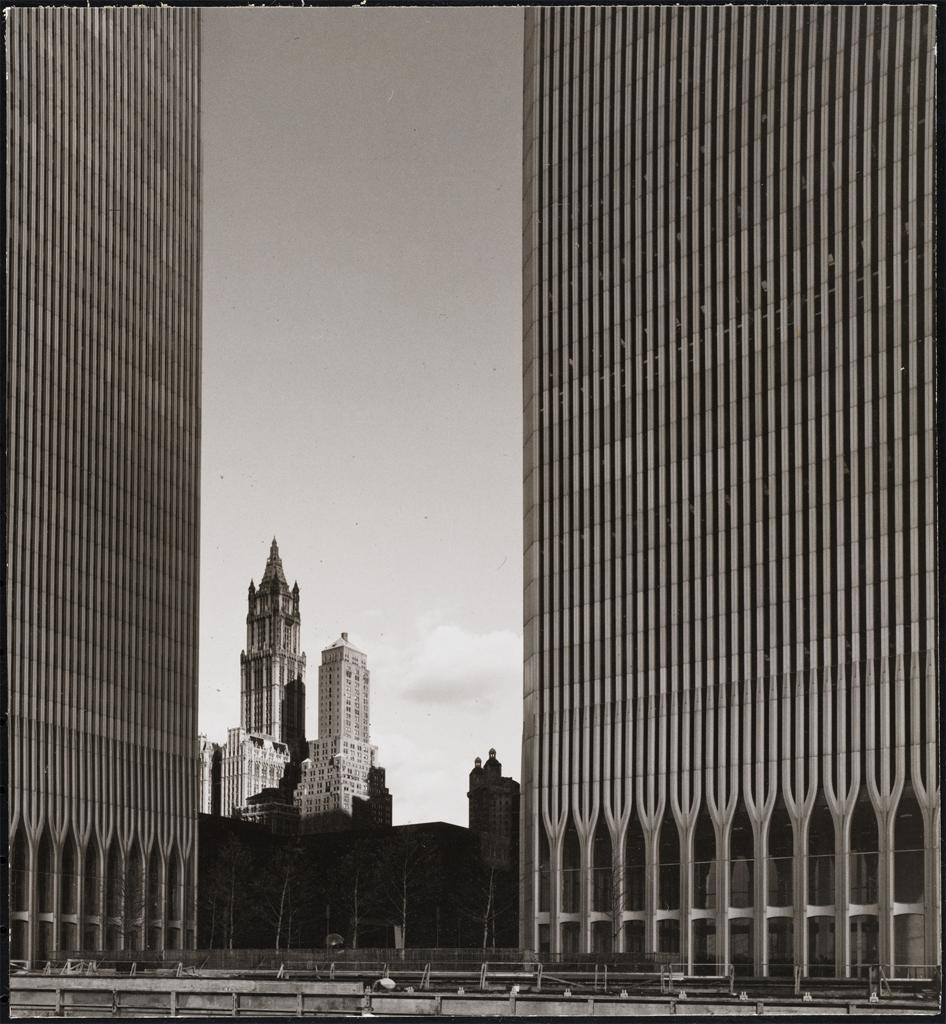 Let the Great World Spin was a National Book Award winner in 2009.

"The National Book Awards were established in 1950 to celebrate the best writing in America. Since 1989, they have been overseen by the National Book Foundation, a nonprofit organization whose mission is to celebrate the best of American literature, to expand its audience, and to enhance the cultural value of great writing in America. Although other categories have been recognized in the past, the Awards currently honors the best Fiction, Nonfiction, Poetry, Translated Literature, and Young People’s Literature published each year.

A panel of judges selects a Longlist of ten titles per category, which is then narrowed to five Finalists, and a Winner is announced at the Awards Ceremony in the fall. ...The Awards Ceremony is one of the most anticipated events for writers, publishers, and readers eager to celebrate the best books of the year." ~ this is an edited description of the National Book Awards from the National Book Foundation website.

(Photo credit: Gillon, Edmund V. Looking Northeast from the Base of the Twin Towers of the World Trade Center. 1977. Artstor.) 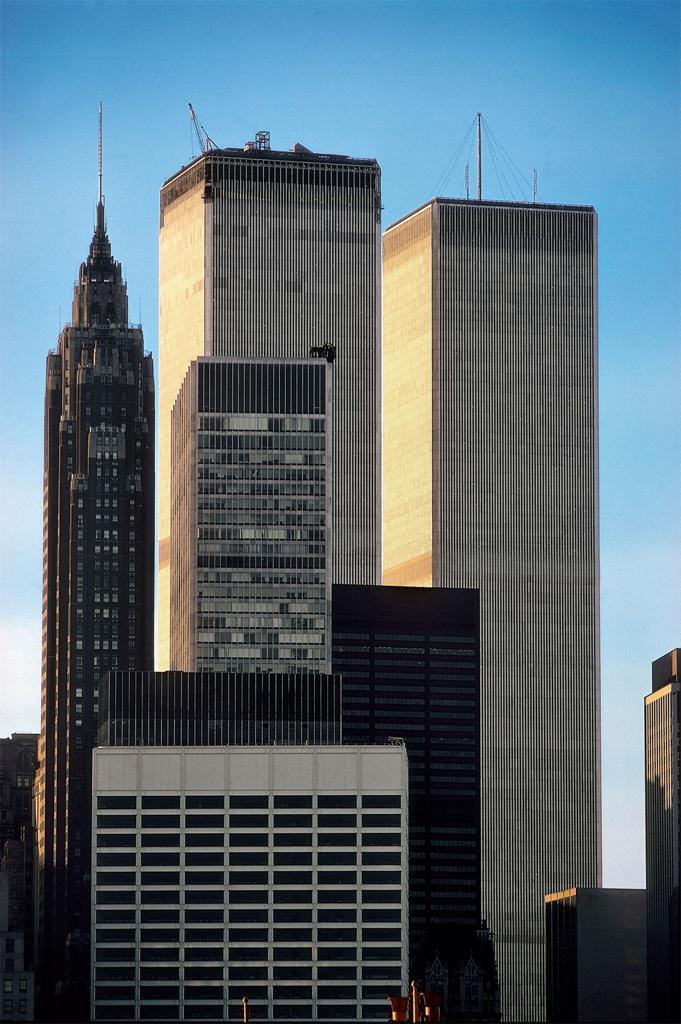 Setting: the lives of a dozen characters on a single day (August 7, 1974) in Manhattan when Philippe Petit illegally tightrope-walked between the World Trade Center Towers.  Upon this backdrop of urban chaos and disconnection, the characters’ unlikely connections develop across the novel.

Characters: in this novel of radical empathy, a dozen seemingly random city dwellers take turns narrating, so the novel provides a dazzling spectrum of voices and perspectives: a black mother and daughter caught in cyclical poverty and prostitution, two Irish brothers (one a Daniel-Berrigan-like aspiring monk ministering to the poor), a judge and his wife, a Puerto Rican photographer, etc.  Like the film Crash or Wolfe’s Bonfire of the Vanities, it has a loose structure in its effort to connect together an eclectic set of humanity.

Subtly about Sept. 11, 2001 via the setting and the way the city unites around a spectacle involving the WTC towers – but this time an act of beauty (the tightrope walk) rather than tragedy. 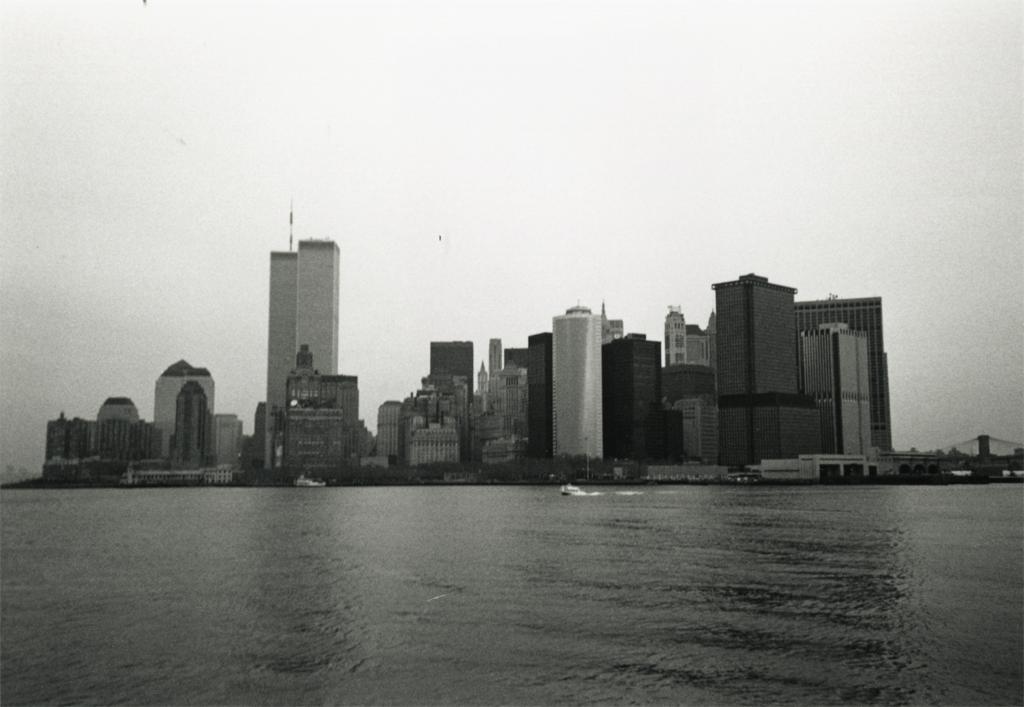 Read an excerpt from Let the Great World Spin 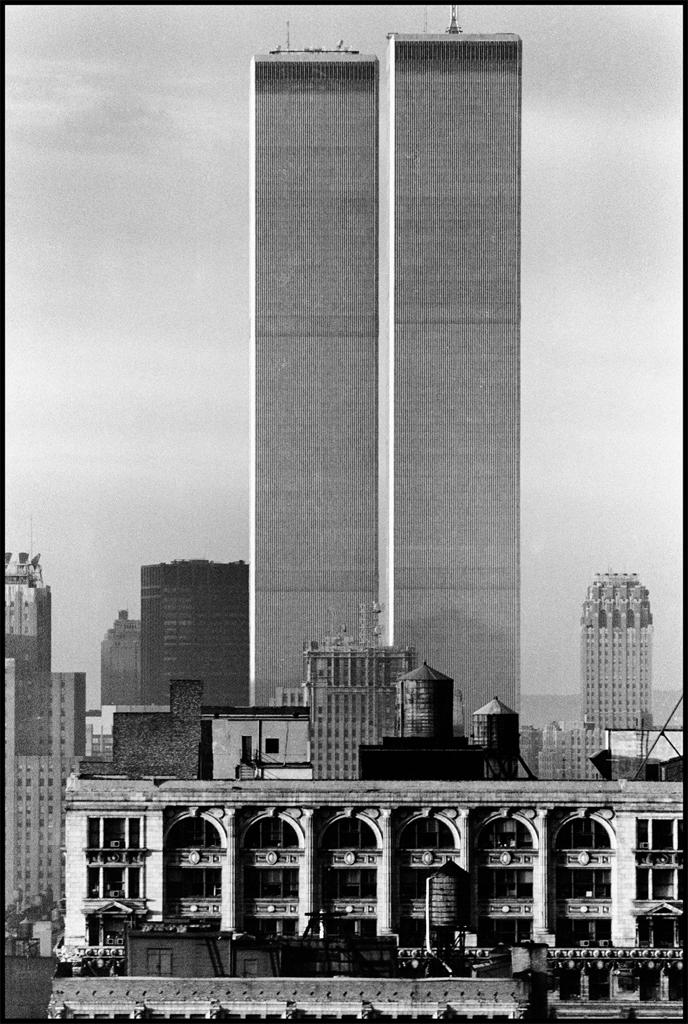 Read or listen to book reviews: